Is Buying Bored Ape Yacht Club NFT’s Gambling or are these Non-Fungible Tokens A Good Investment? 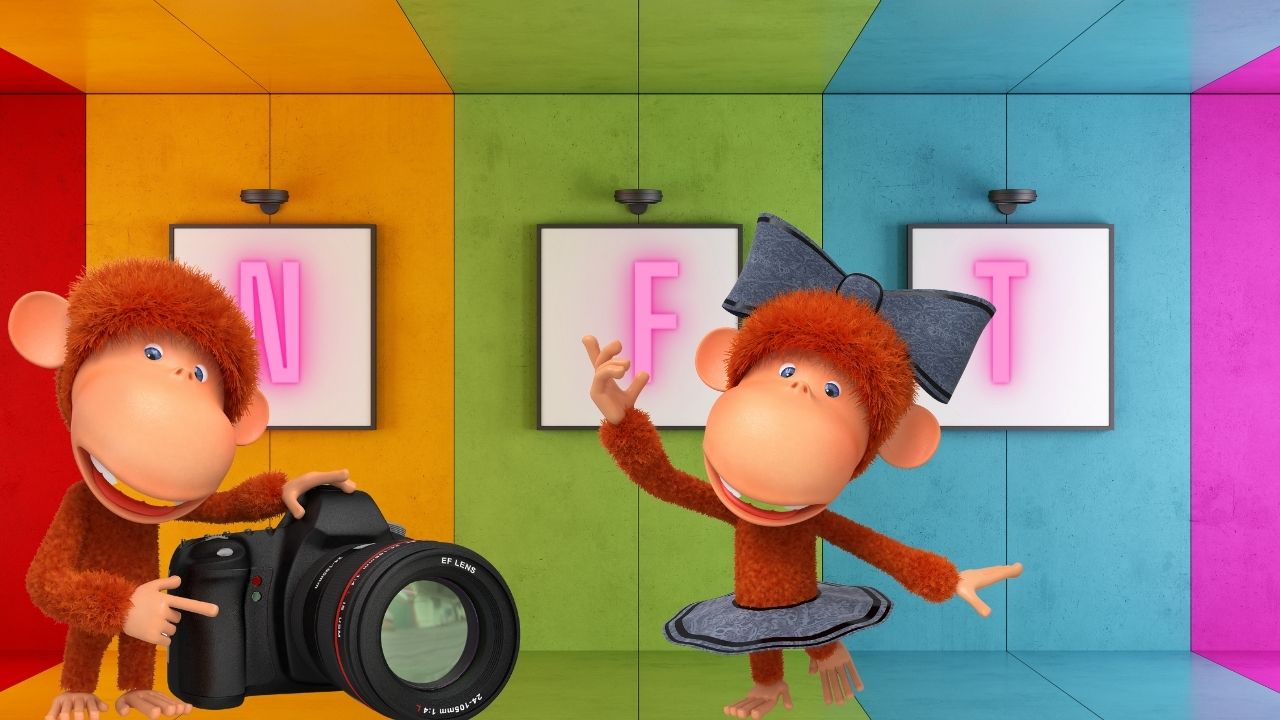 Non-fungible tokens have risen in interest and value over the last year, with Bored Ape Yacht Club among the most popular and valuable collections.

Here’s what one of the Ethereum ETH co-founders had to say about the Bored Ape Yacht Club.

What Happened: The rise of NFTs has led to a rise in Ethereum’s price and use cases.

Ethereum co-founder Vitalik Buterin was interviewed by TIME in a cover story, labeling him the “Prince of Crypto.”

In the interview, Buterin said there are increasing dangers with cryptocurrencies, including overeager investors and soaring transaction fees.

“Crypto itself has a lot of dystopian potential if implemented wrong,” Buterin said.

The Ethereum co-founder went on to take an apparent shot at Bored Ape Yacht Club, an NFT collection that was minted on the Ethereum blockchain in April 2021.

“The peril is you have these $3 million monkeys, and it becomes a different kind of gambling.”

Buterin said a lot of people are buying yachts and lambos, but he hopes that in the future crypto is used for fair voting systems, urban planning and universal basic income.

“If we don’t exercise our voice, the only things that get built are the things that are immediately profitable.”

Buterin, who has openly supported Ukraine during the invasion of the country by neighbor Russia, highlighted the amount of money raised for the country through crypto, while once again mentioning Bored Apes.

“One silver lining of the situation in the last three weeks is that is has reminded a lot of people in the crypto space that ultimately the goal of crypto is not to play games with million-dollar pictures of monkeys, it’s to do things that accomplish meaningful effects in the real world,” Buterin said in an email to TIME on Mar. 14, 2022.

Related Link: ‘I Didn’t Even Know Who Tom Brady Is,’ Ethereum’s Vitalik Buterin

Why It’s Important: Bored Ape Yacht Club is one of the most popular NFT collections and has rewarded its holders over the last year with additional airdrops and the recently launched token ApeCoin (CRYPTO:APE), which BAYC holders were able to claim.

The comments from Buterin could upset some in the crypto community, as it took a shot at a popular NFT collection. Ethereum has enjoyed a lot of success thanks to the rise of NFTs over the last year.

The most expensive Bored Ape transaction on OpenSea was 768 ETH, or around $2.25 million based on the current price of Ethereum.

Rare gold fur Bored Apes have sold for $3.5 million at Sotheby’s and over $2.8 million on the LooksRare NFT marketplace.

The floor price on Bored Apes at the time of writing is 102 ETH, or around $298,545. The label of $3 million on pictures of monkeys could be a bit off base, as the majority of the Bored Ape NFTs have traded below this level.

Owners of Bored Ape NFTs and NFT investors and enthusiasts watching from the outside have seen that holding an NFT from the collection has been highly rewarding and likely wouldn’t consider it gambling at this point. 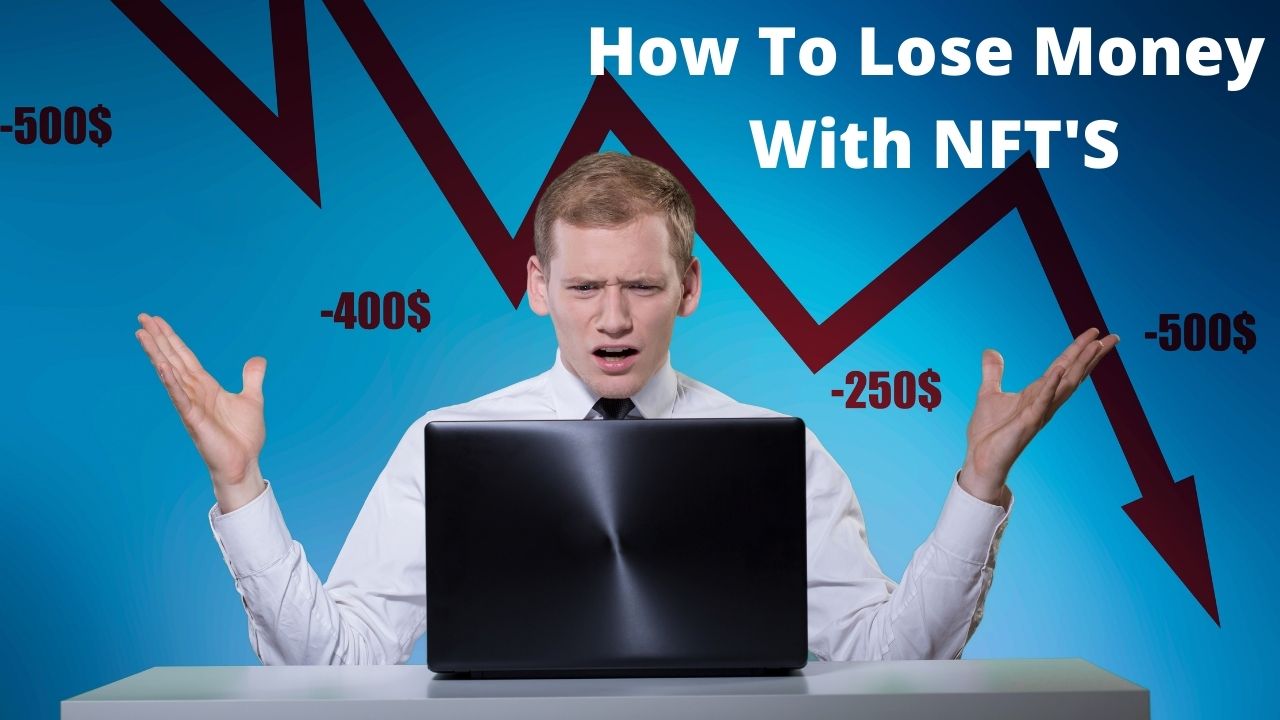 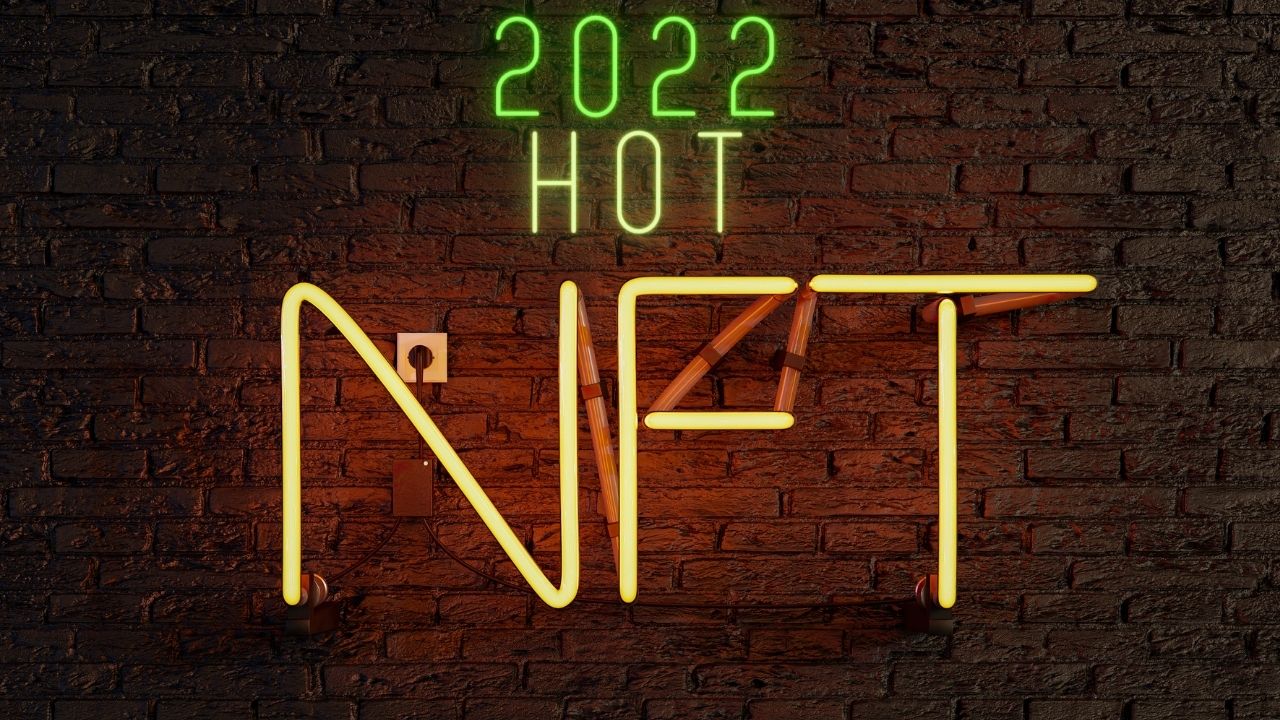 While crypto suffers in 2022, NFT’s have become very lucrative and all the rage. Since it is still early in ... 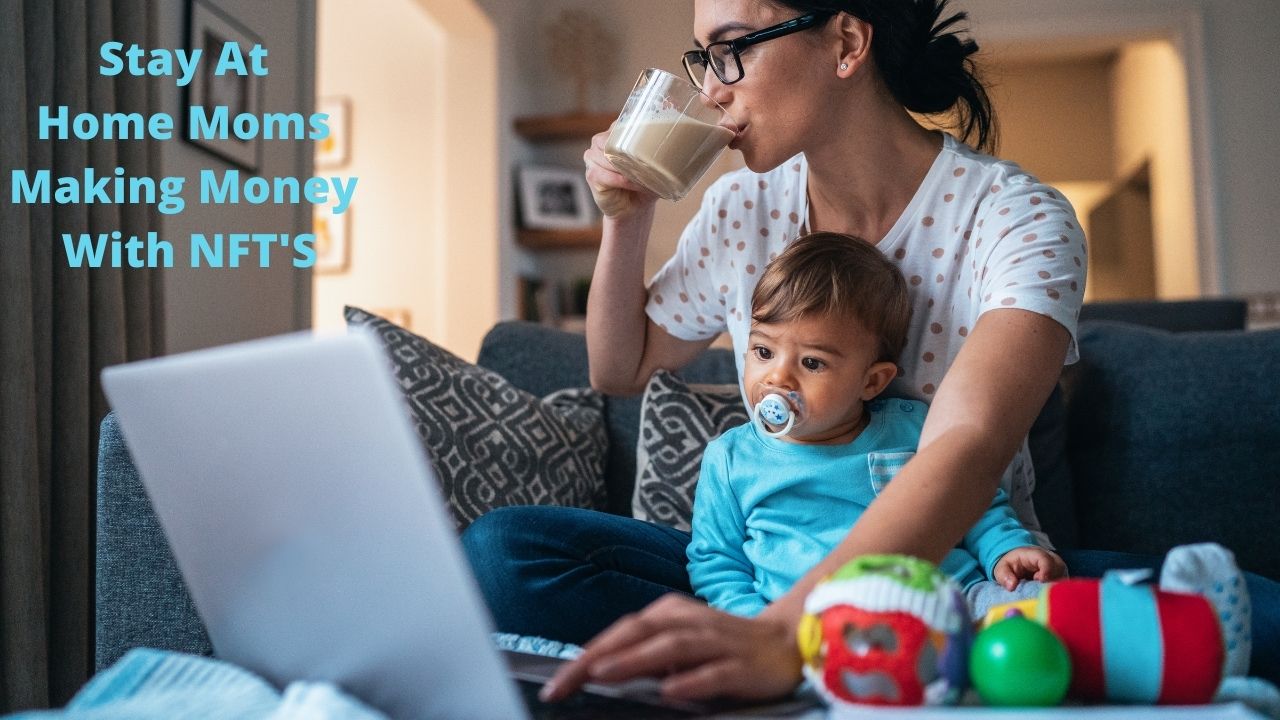 There have always been work from – home moms.  In a married couple where moms stay home and take care ...