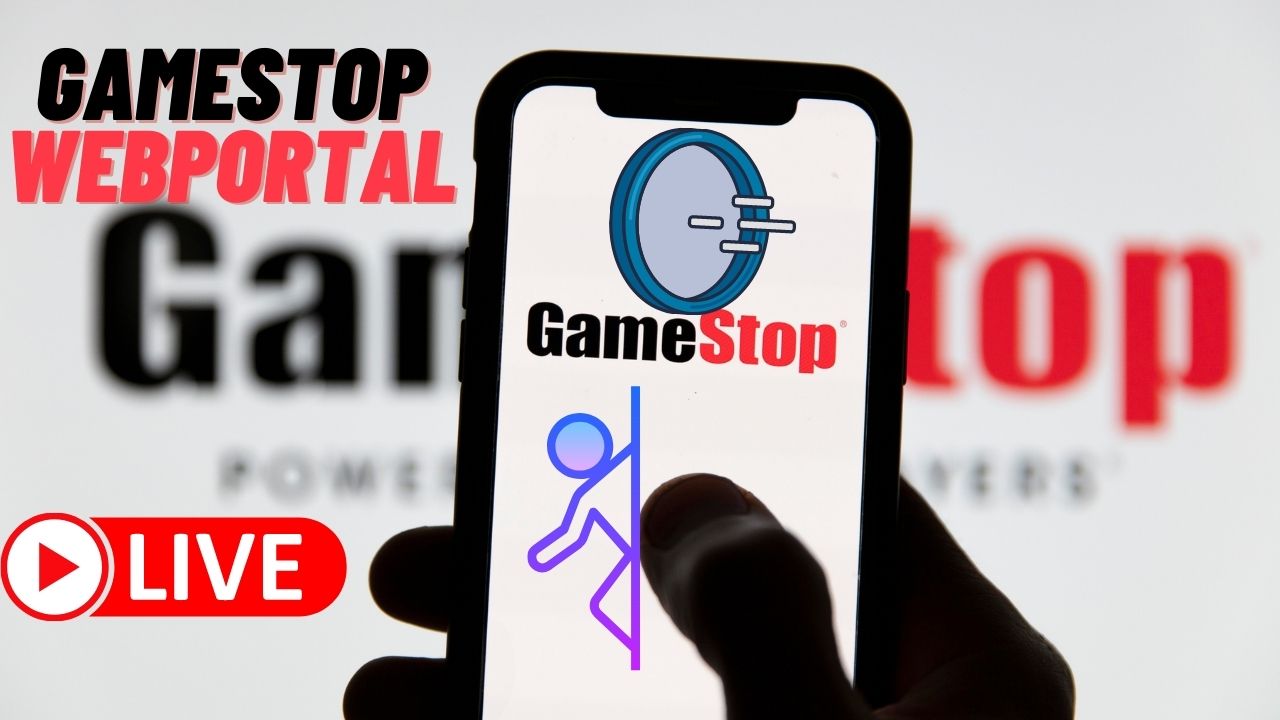 Just when you thought Gamestop was dead, it was revived by fans all pumping its stock up in an effort to beat the powers that be in the financial system.  That was enough to get it back in the headlines and breathe some life into it.  Now Gamestop has taken its momentum and pivoted into a new space where fans can benefit from lower Ethereum network fees.

During the last few months, the video game retail giant Gamestop has been hinting at a non-fungible token (NFT) marketplace launch. Last month, Gamestop revealed a partnership with Immutable X and revealed a $100 million NFT fund. Now according to the team from the Ethereum L2 project Loopring, the beta version of Gamestop’s NFT market called beta.nft.gamestop.com is now live. The announcement was revealed by Loopring’s head of growth, Adam Browman on March 23. Browman’s blog post announcement states:

[With the new marketplace] built atop Loopring L2, ensures that users receive the strongest digital property rights anchored by a secure, decentralized and credibly neutral environment like Ethereum.

Browman further remarked that users can gain early access to the website and set up a username and profile. Furthermore, Loopring’s head of growth noted that users can also “make deposits and be prepared for the full launch of the official marketplace coming soon.”

“We believe that today marks an important inflection point for the entire NFT space, and we are excited to be a part of what’s to come,” Browman added.

Meanwhile, statistics on March 23 show that the median sized fee to transact with ethereum (ETH) is $2.15 per transaction, according to l2fees.info. Onchain Ethereum network fees to swap a token today, costs around $10.74 per transaction. Loopring, on the other hand, is one of the cheapest L2 methods to send ether, as it currently costs $0.07 per transaction to use Loopring according to l2fees.info. Swapping a token with Loopring costs $0.75, which is 93.01% cheaper than the median-sized data transfer fee of $10.74 to swap coins onchain.

There was a lot of speculation that Gamestop would be working with Loopring at the end of November, 2021. At the time, a Canadian reporter asked Loopring’s CEO Daniel Wang about the Gamestop speculation. After the reporter told Wang that there’s been “a lot of rumors about a potential partnership with Gamestop” and then asked the CEO if the “potential deal” was legitimate, Wang replied: I cannot comment on that. 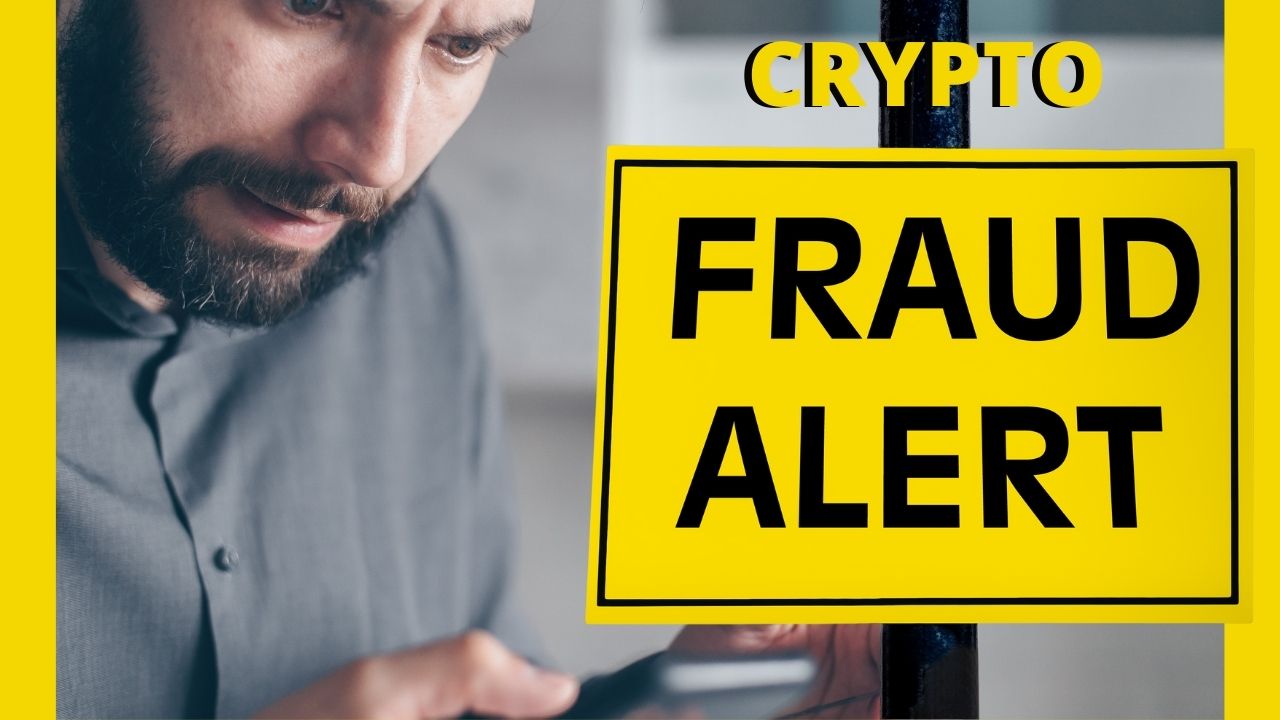 Have you fallen victim to cryptocurrency frauds and scams? Or do you want to know how to identify when it’s ...